MMGen is the mythic mob IDE that you all have been waiting for !
Simple and intuitive, it's meant to make your mob coding process faster and more efficient.
MMGen is three things, first, it's a mythic mob code editor, with a syntax checking tool and a code suggestion engine, every essential coding tool are integrated into the software. Second, it's a mythic mob GUI, with a built-in skill editor. Then third, it's a dummy server panel, yes, you want to look at what your mob look like in one single click !
The tool is updated since 2020, the date of the first beta release !

look at this video about how to use MMGen:

The biggest features about MMGen:
A little view of what you can do with MMGen: 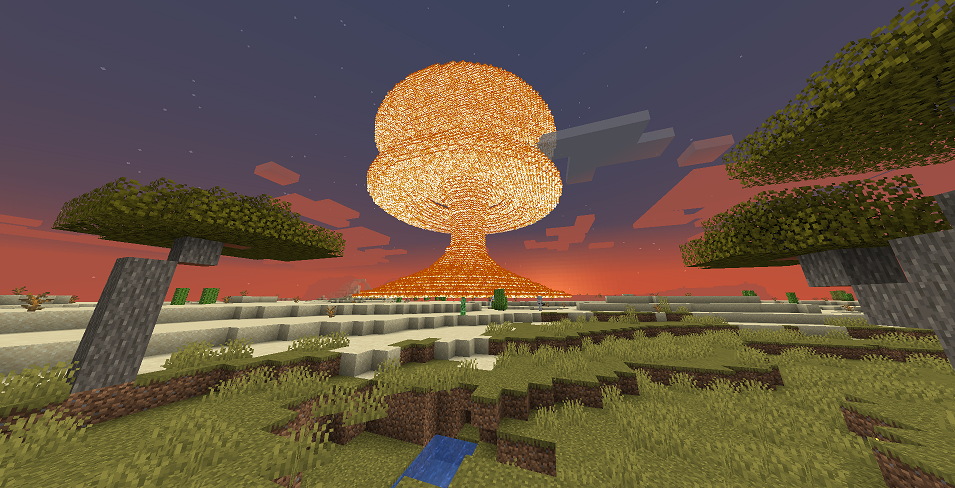 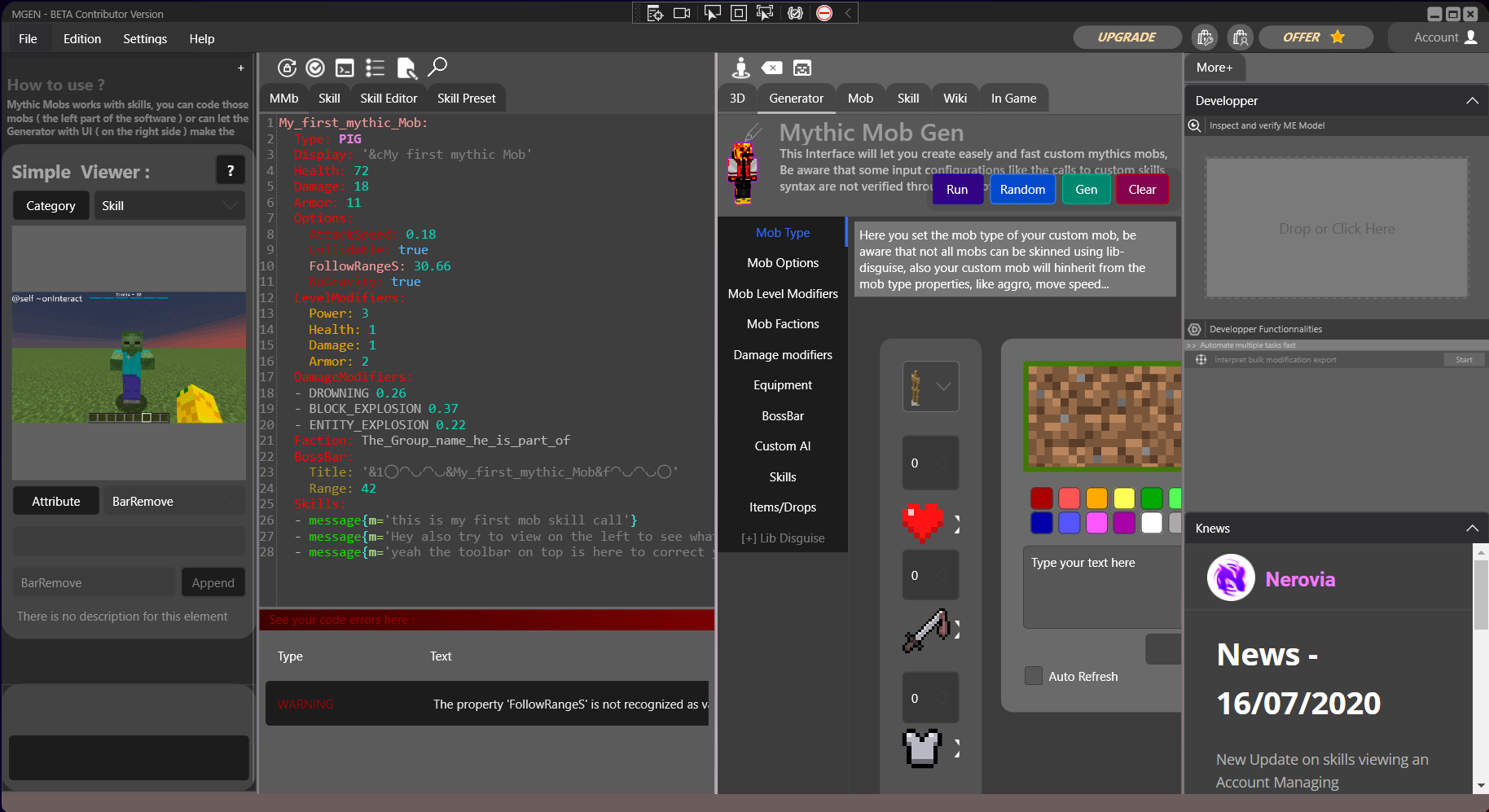 You can't imagine the number of features available, and the software is growing rapidly !
any issue with the software ? or just have a question ? don't hesitate to go on the Discord
Reactions: Classicalad, Lukrios and LightOfHeaven