Log in Register
What's new Search
Menu
Log in
Register
Install the app
You are using an out of date browser. It may not display this or other websites correctly.
You should upgrade or use an alternative browser.
Resource icon

Sorry I am absolute garbage with videos and there's no special video effects.

NOW FREE - As I have no plans of updating as of right now this pack will remain free. If I become interested again I may update, add new classes and sell it again! But as of now, Enjoy the free code and learning

Things to consider before purchasing
- Made on latest dev builds, paper 1.17.1
- Read the required dependencies
- Damage is not balanced, You will have to adjust damage values yourself to fit your own server
- Class stats are not balanced, You will have to adjust class stat values to fit your own server
- This pack is only intended to have unique functioning mythicmobs skills that are implemented into mmocore classes, as well as the mobs required used in these skills.
- I suggest updating classes, damage, class icons, skill icons, and skill lore to better fit your server as some skills share the same icons and are not visually appealing. This may be changed in the near future but as of right now it is not.

What once was a Paladin came at great costs with a terrible wish to save his kingdom. The underworld now owns his soul and he fights on behalf of the souls. The Oathbreaker does not use mana as a resource and instead his skills cost health. He is intended to be a tank.

Wraith Form - Surround yourself in a shadow aura causing you to slowly heal over time
Spirit Armor - Sacrifice 10% of your health, after a delay heal for 30% max hp
Spectral Gauntlet - Smash all targets in a cone at the cost of 5% hp
Soul Leech - Rips the souls from your target to heal yourself and increase your damage resistance
Shadow Smash - Leap into the air, after a brief delay slam down on your target
Death Grip - Pull an enemy to your location 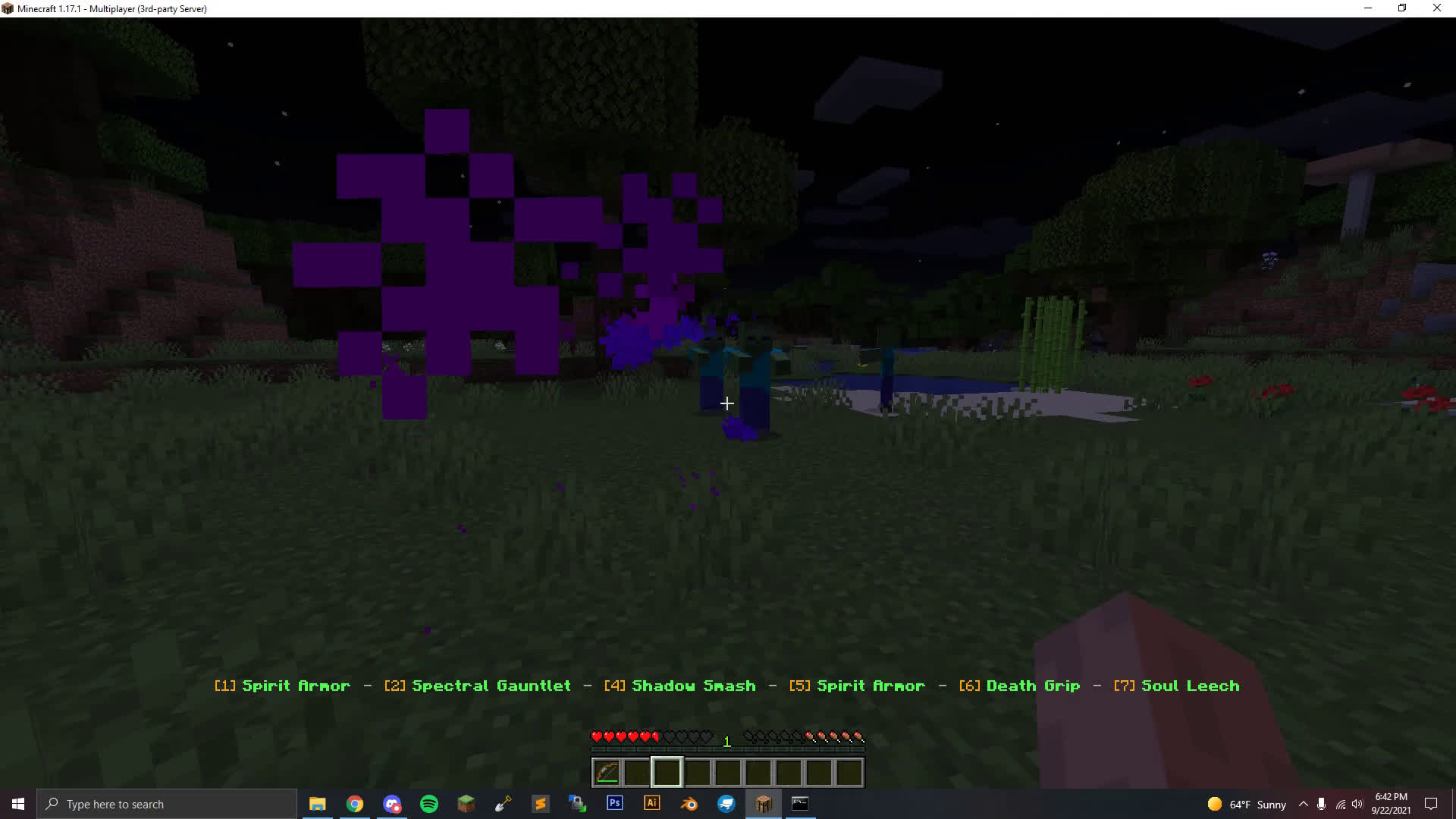 While really not excelling in anything, The Grovekeeper has learned balance and uses the force of nature to protect the grove. With great training they have learned to shapeshift, gaining new abilities. The Grovekeeper is a balanced class that mixes between ranged/healing support and a single target damage dealing wolf. 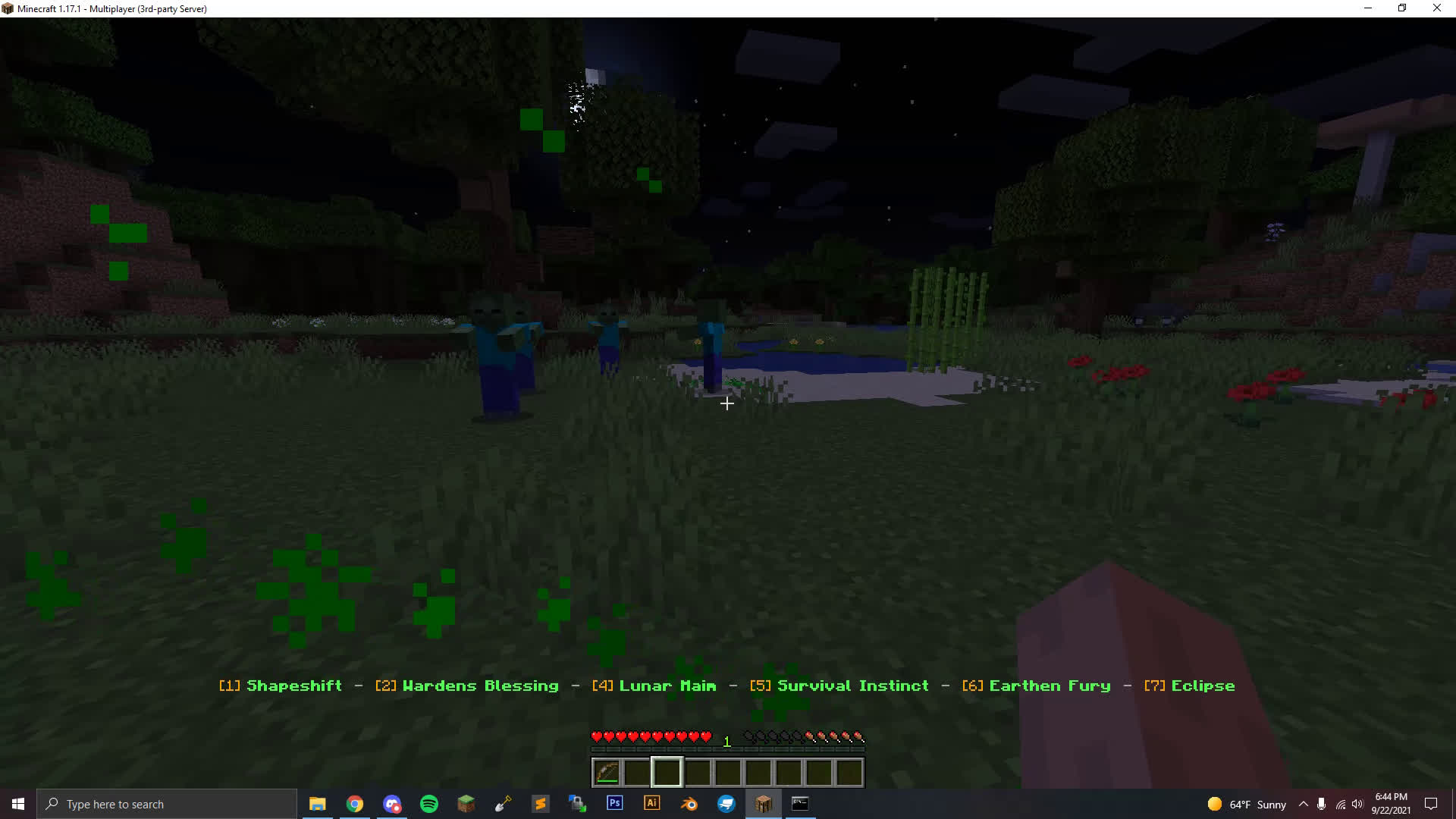 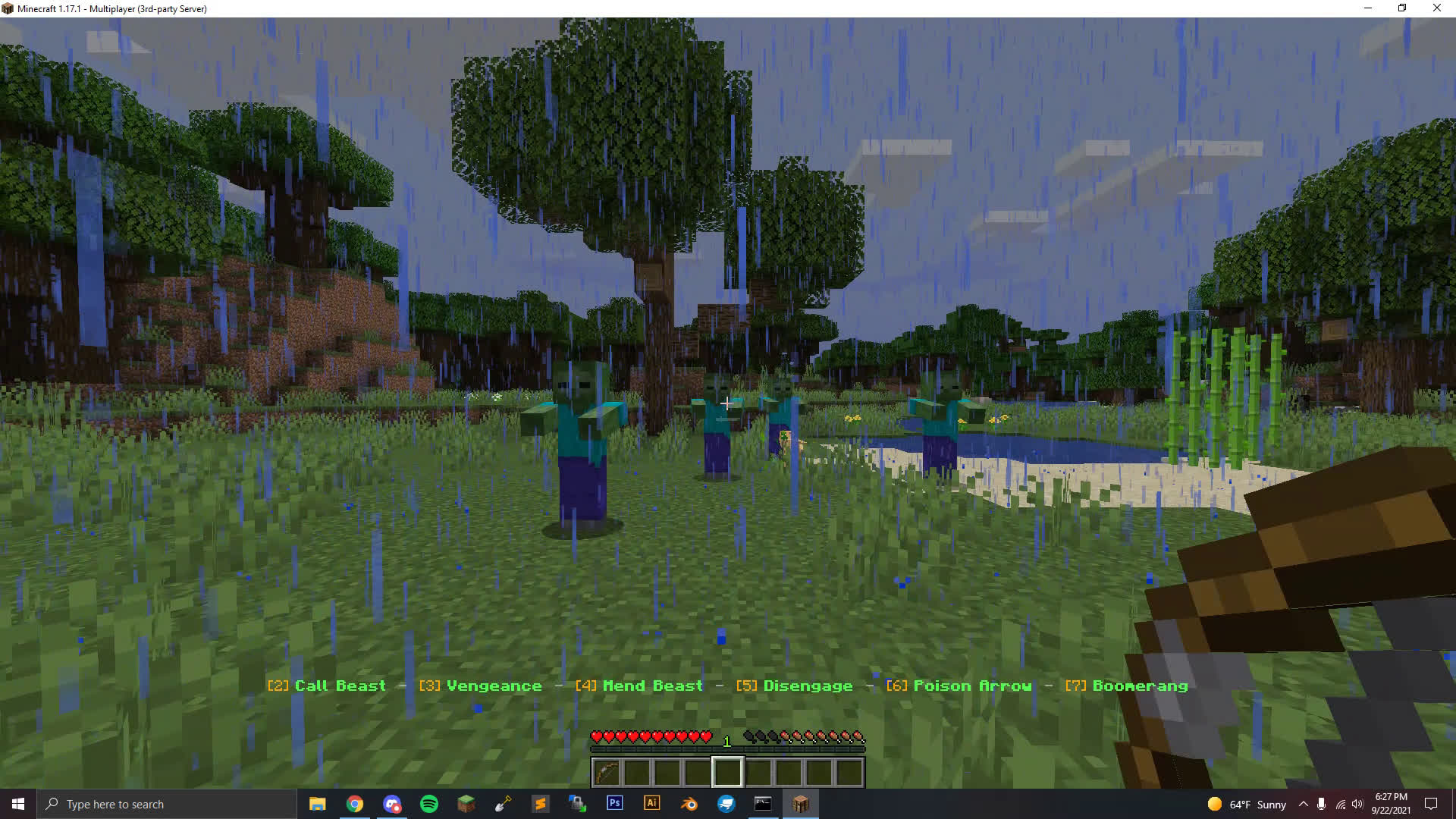 A master of chaos and destruction. The Afflicter curses their enemies with powerful attacks and DOTS (damage over time). 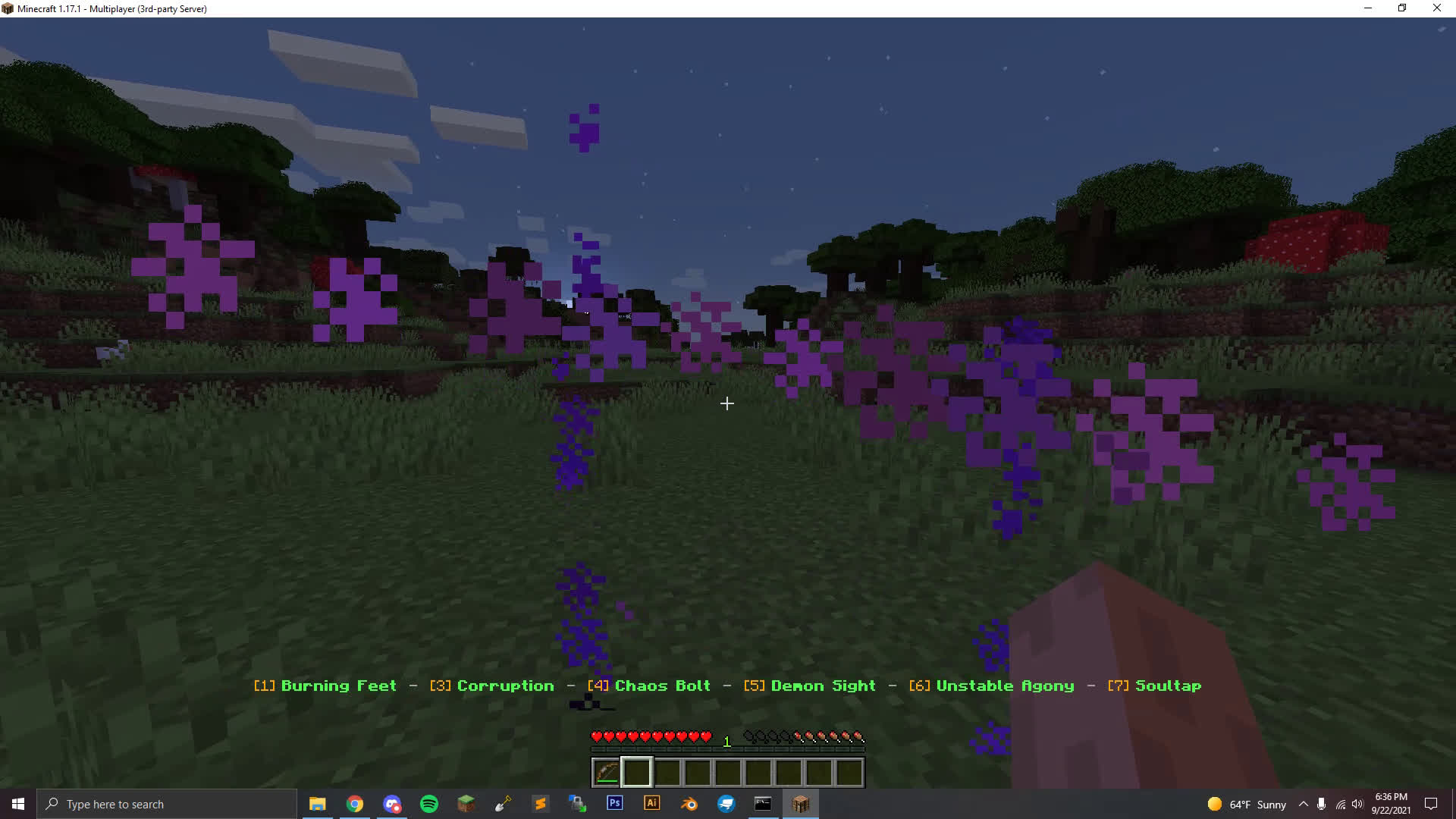 The classes were great in helping me learn how to build my own classes, I really enjoy the Oathbreaker and even more so the Afflicter! Set up your stats and you are mostly ready to go! All classes function and play well. I learned and added 3 more pets for the beastmaster! Thanks for the fun product.
Upvote 0 Downvote
Read more…
Top