A simple human who in an accident got infused with storm crystals. Now able to control the lightning within the crystals, they are able to web lightning between their foes and take out huge groups of enemies.

The Class pack comes with 8 powerful skills. Want to see them in action, watch this video!
Skills:
Lightning Strikes Twice: Throw a small projectile which on contact, causes two powerful bolts of lightning to rain from the sky.
Ride the Lightning: Lunge into the air, causing a shockwave to run on the ground dealing damage to enemies.
Lightning Dash: Dash forward a large distance dealing damage to enemies in your way.
Thunder Strike: Slice the air in front of you, electrifying it and nearby enemies.
Thunderous Escape (Passive - On kill): Defeating an enemy greatly boosts movement speed.
Static Discharge: Charge up, and the next damage you deal causes a massive explosion where you are aiming.
Lightning Blink: Teleport wherever you are aiming in the blink of an eye and, when exiting, deal damage to nearby enemies.
Brewing Storm: Jump into the air and fire, and bolt of electricity that sucks in enemies and then explodes, dealing massive damage.

​
I hope you enjoy the pack. If you have any issues with it, message me on discord at Shadownat3#2781 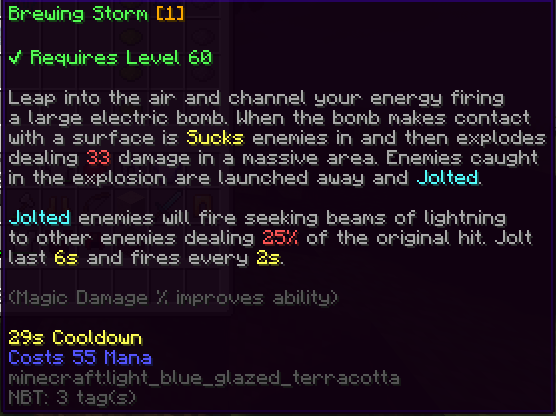 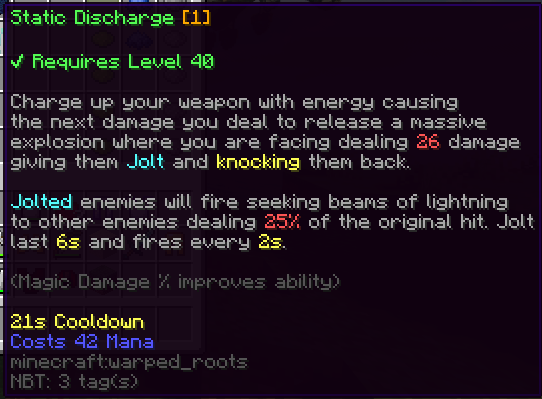 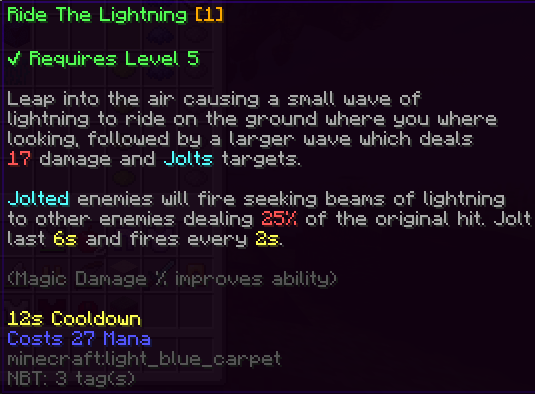 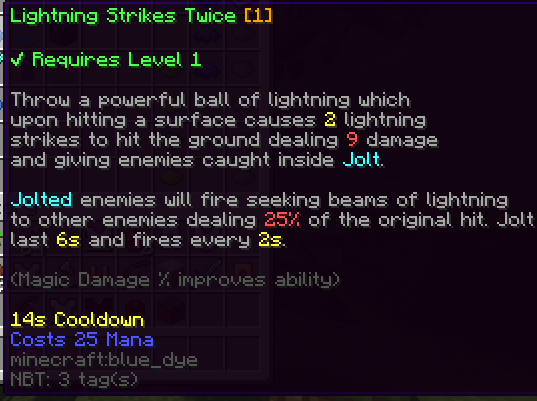 Classes are very fun and functional, would highly recommend it. Hope to see more in the future!
Upvote 0 Downvote
Read more…
Top