Quetzalcóatl the Feathered Serpent one of the major deities of the ancient Mexican.​ 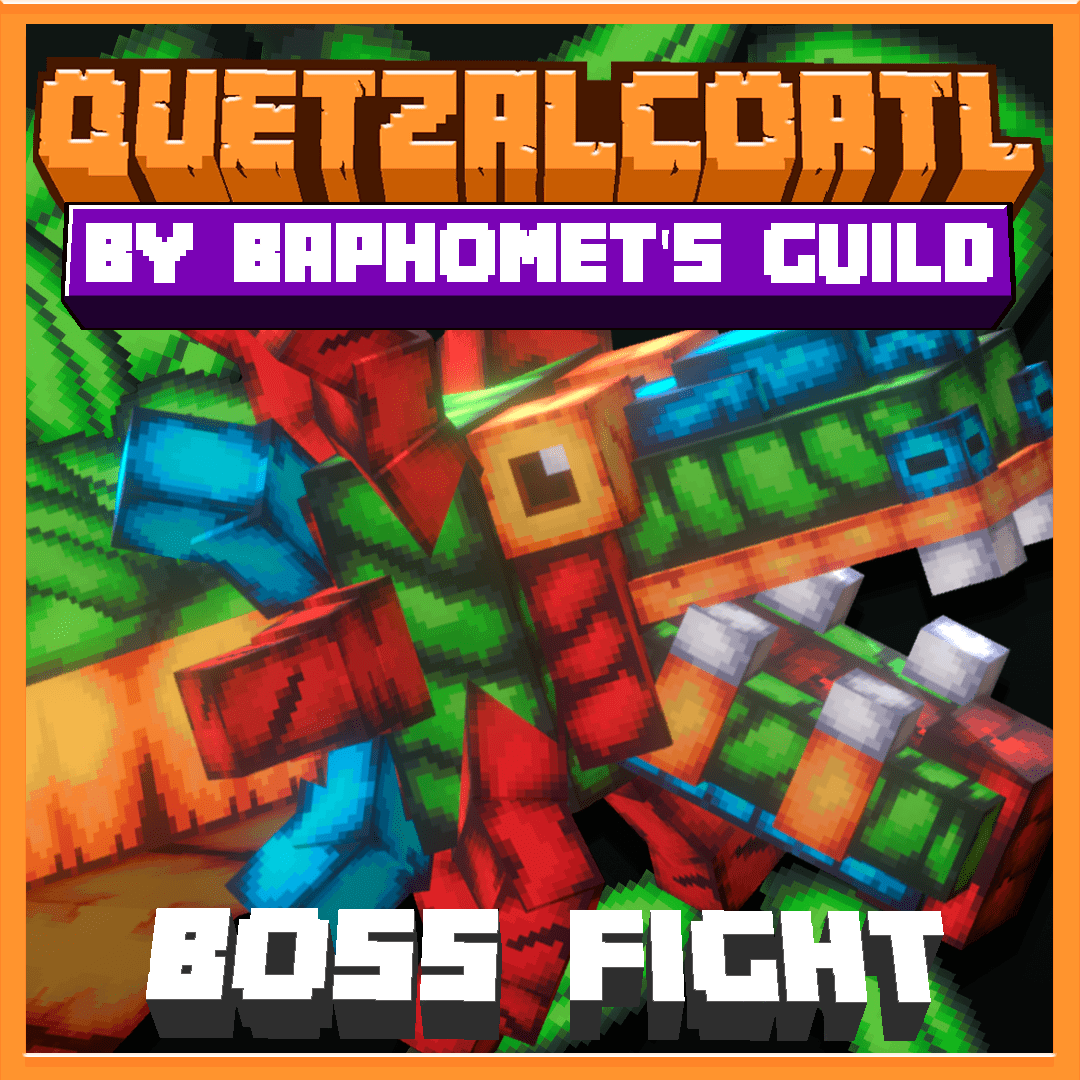